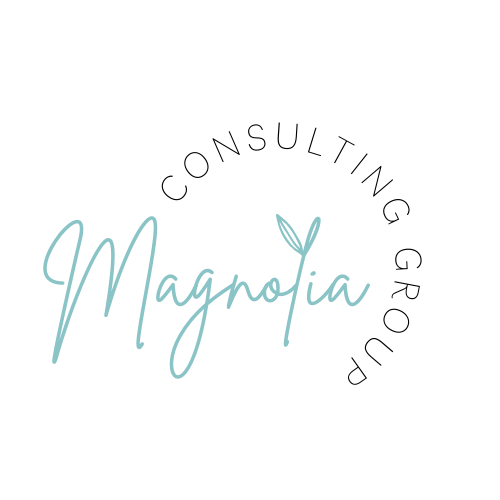 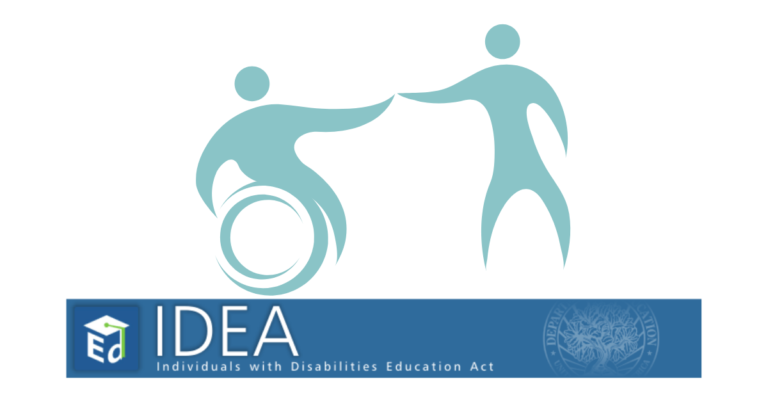 Unlike when tracking and correcting disproportionality was left to an individual state’s discretion, there is now a standard methodology for calculating significant disproportionality. The risk/ratio methodology compares the risk of a specific racial/ethnic group, for example, being classified as having a specific disability or subject to more severe forms of discipline when compared to the risk of all other children being classified or subjected to more severe forms of discipline.

For example, New Jersey’s risk/ratio factor is 3 or greater. This means that if the subgroup of students is three or more times as likely as their non-subgroup peers to be identified as eligible for special education (or identified under a particular classification category), to be placed in more restrictive settings, or to receive harsher forms of discipline, the district will be cited for significant disproportionality for that subgroup for that specific area.

IDEA identifies specific disability types such as intellectually disabled (ID), specific learning disability (SLD), emotional disturbance (ED), speech/language impairments (SLI), other health impairments (OHI), and Autism, among others, as qualifying a student for special education services under the statute. The goal of the significant disproportionality provisions in the IDEA is to ensure there is no over- or under-classification of certain populations or “subgroups” (certain races, English Language Learners (ELL)) as disabled under specific disability classifications. By collecting and analyzing data and comparing it to the general population using the risk/ratio methodology, state departments of education can identify whether or not significant disproportionality exists within a district

Under the 2016 IDEA regulations, known as Equity in IDEA, states must collect data regarding each district’s total special education eligibility rates as well as for specific classifications (ID, SLD, ED, etc.). States also are required to collect data regarding students placed into more restrictive settings such as self-contained classes or out-of-district placements. Additionally, data must be collected regarding out-of-school and in-school suspensions for 10 days or less, more than 10 days, and for all disciplinary removals.

Finally, each of these sets of data are disaggregated by racial/ethnic subgroups including African American; Hispanic/Latino; American Indian or Alaska Native; Asian, Native Hawaiian, or Other Pacific Islander; White; and two or more races and ELL status. In all, there are more than 90 specific combinations of data being analyzed to determine whether there is significant disproportionality for any identified L subgroup within all of the sets of data collected for classification rates overall or specific classifications, more restrictive placements, or more severe discipline (e.g., significantly disproportionate number of African American males receiving more severe forms of discipline when compared to white males).

Districts often benefit from having this warning period because it gives them time to focus on how their internal processes may contribute to disproportionality. It also gives them more flexibility to decide how to allocate their IDEA grant funds in pursuit of corrective action, as opposed to strict mandates should a district be cited for significant disproportionality. Proactive districts can choose to purchase remedial programs with a portion of their IDEA funds. Others might choose to conduct targeted professional development to improve teacher instructional capacity and/or review and revise district policies and practices. Many use the funds to hire consultants who can assist in program planning and professional development concerning data analysis, program audits, and development of clear practices involving multi-tiered systems of support (MTSS).

Some districts have opted to also audit their special education records to determine whether there are practices in place that unintentionally result in an over-identification of specific subgroups of students. For example, eligibility criteria to classify a student as intellectually disabled requires an assessment of the student’s adaptive skills in school, at home, and in the community. Some districts do not consistently include an adaptive assessment; others might fail to include the home/community portion of the assessment. Or perhaps it’s a combination of the two.

In other cases, particularly for English Language Learners (ELLs), the student isn’t tested in their primary language. Yet in other cases, the special normative tables for particular subgroups contained in the assessment tool manual are not consulted and considered by the examiners when making eligibility determinations. Consequently, many districts also are opting to create targeted professional development for school psychologists, child study teams, and related service providers focused on appropriate special education identification processes.

Professional development is also proving more important as state after state bans the use of the discrepancy formula used to identify specific learning disabilities (SLD). Instead, they are moving toward using response to intervention (RTI) and analyses of patterns of strengths and weaknesses (PSW). New Jersey presently has legislation pending considering banning use of the discrepancy formula.

Instead, relying on data, quality interventions implemented with fidelity, and consistent progress monitoring, along with a strong understanding of PSW when analyzing assessment data, has shown a marked decrease in over-identification. However, due to years of reliance on discrepancy formulas, many school psychologists and other service providers are unaccustomed and ill-prepared to use PSW as a means of accurately identifying disabilities. Fortunately, some IDEA funds can be used to ensure staff receive the appropriate professional development, leading to reductions in disproportionality overall.

Although the regulations governing significant disproportionality are part of the IDEA, the OCR is also closely monitoring special programs — more specifically, the under-representation of minorities in gifted programs, advanced level courses, or higher/accelerated academic tracks. The same practices that can result in over-representation in special education and disciplinary actions can cause under-representation in these special programs. As districts evaluate their practices for significant disproportionality, they should include a review of their policies and practices for eligibility for inclusion in gifted programs and accelerated courses.

If you are looking for assistance in addressing identified disproportionality within your district or proactive ways to ensure it never becomes an issue, the Magnolia Consulting Group can help. Our consultants are experts in gap analyses, program audits, and implementing MTSS within a school district to ensure students receive the support they truly need. We can help you bring your district into alignment, while creating equitable policies that serve all students appropriately under the current IDEA requirements. Get in touch with us today at [email protected]! 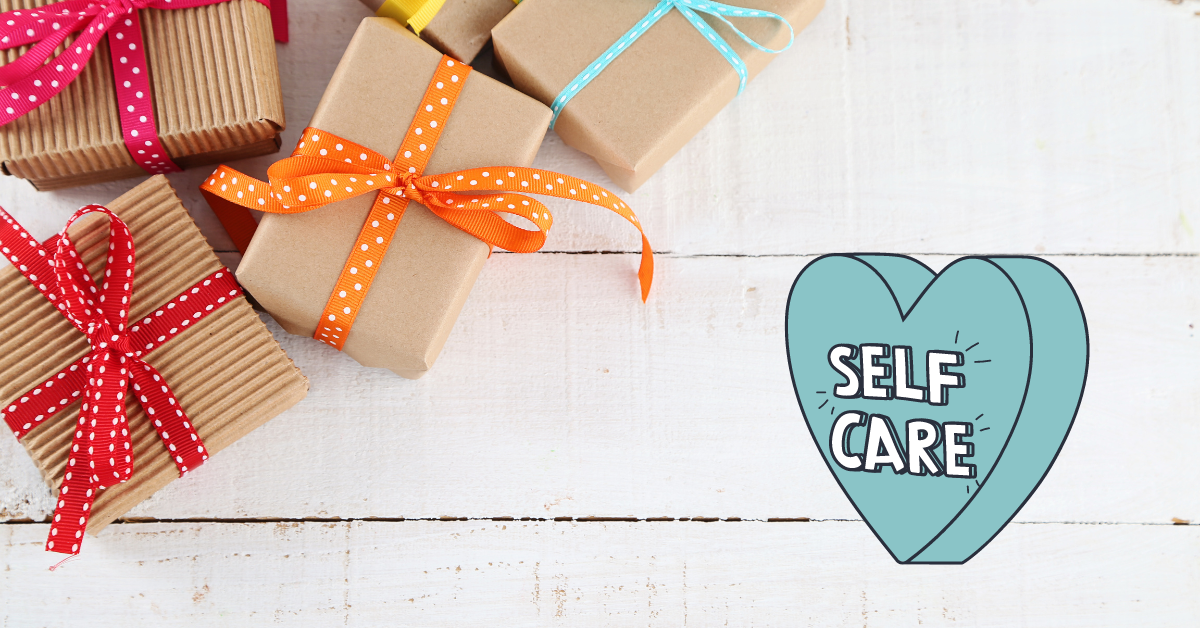 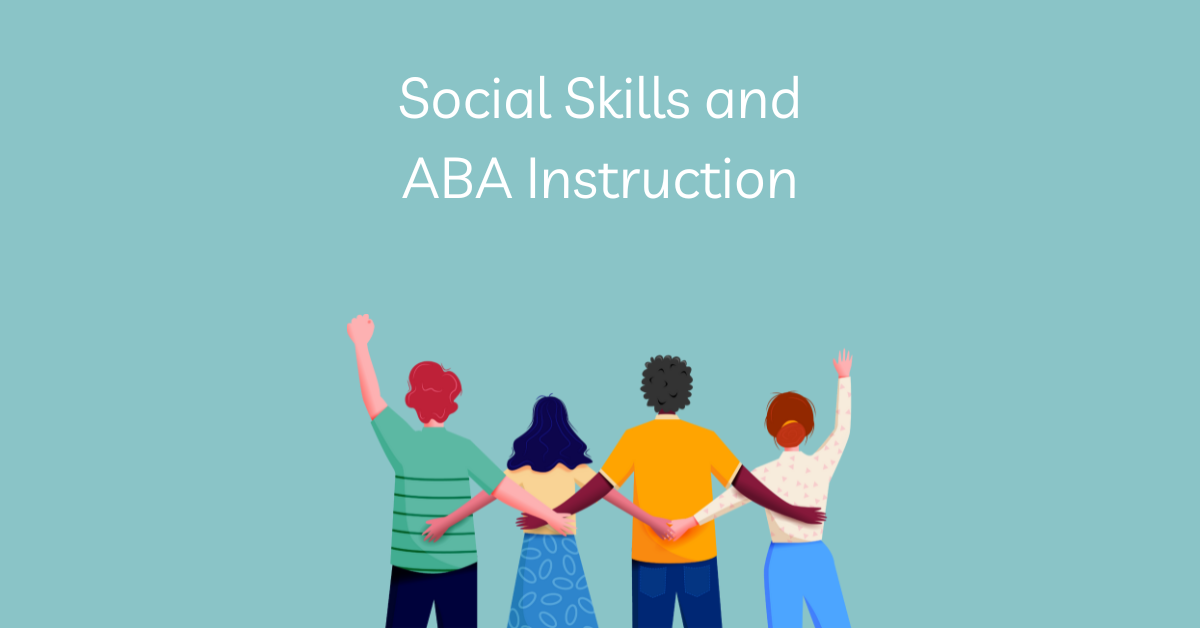 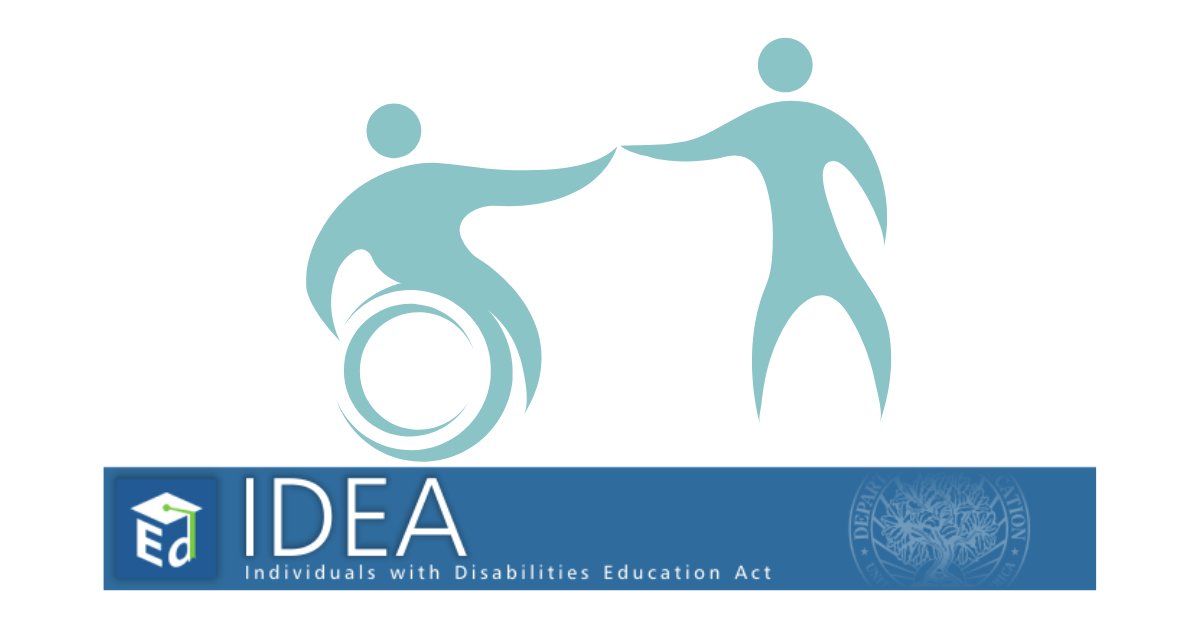 Disproportionality Under the IDEA 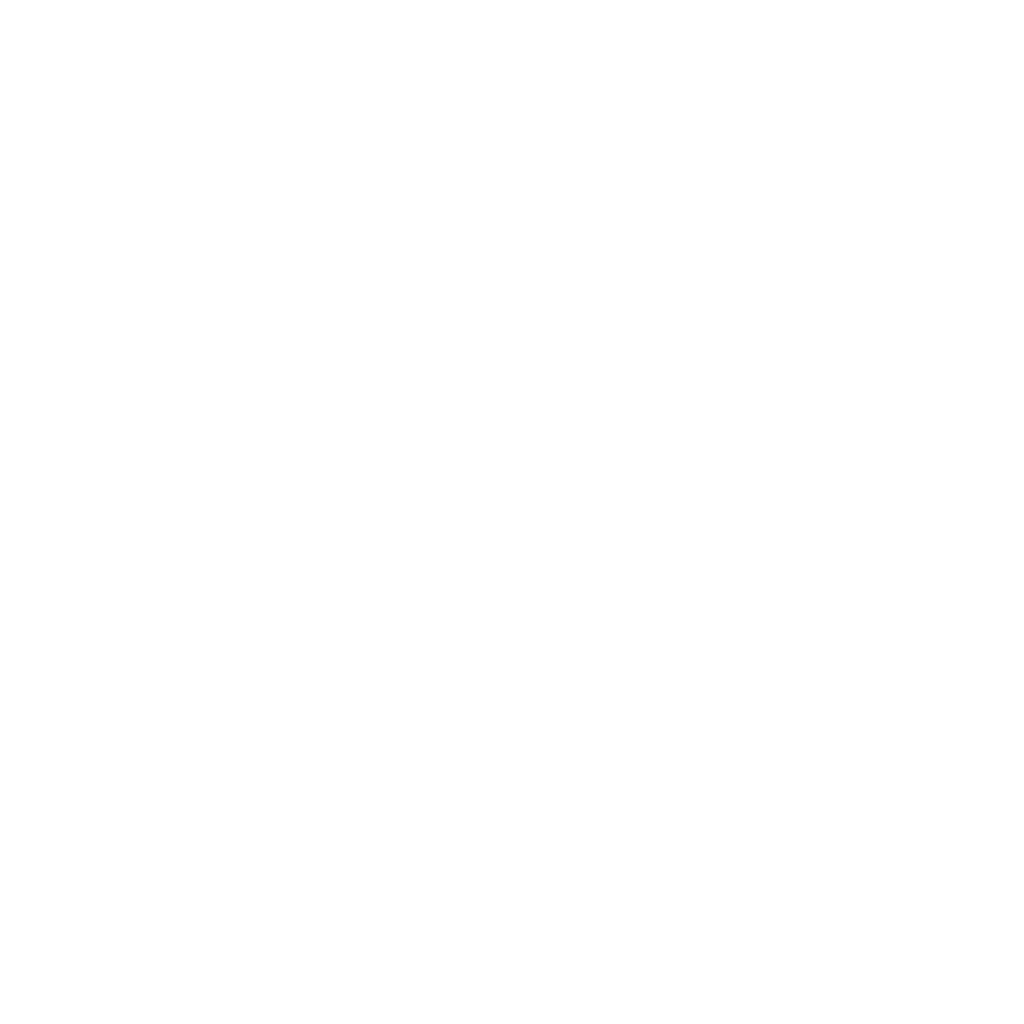